A story of hope - Arpit Upadhyay 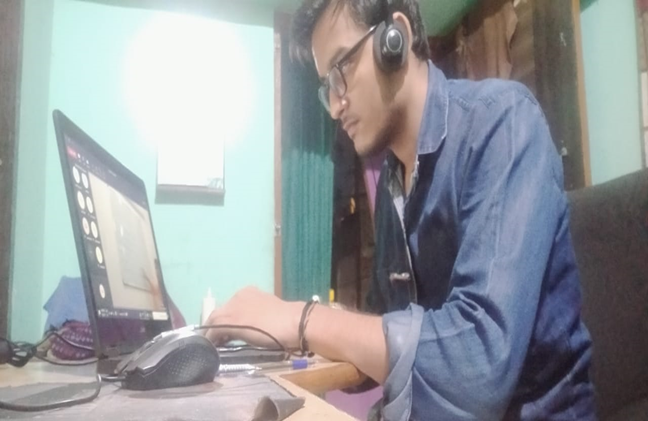 "I can't change the direction of the wind, but I can adjust my sails to always reach my destination" â€” Jimmy Dean.

Arpit was affected by visual impairment since birth with 80% vision loss. He had faced a lot of challenges in his life due to his disability. Even while growing up unlike other kids, there were several challenges in simple activities like playing and learning to read & write.

His father, a government employee, being the only earning member of the family was stressed out due to the expenses of the treatment. Arpit, as a result, grew mature and responsible beyond his age and decided to improve his family condition and support his father. He completed his Bachelors in Commerce from Barkatullaha University. But, challenge is just another name of life and they never end, his journey had never been easy. Even after graduation, when he though heâ€™d be able to support his father, he didnâ€™t find any opportunity open for him.

Difficulties since childhood did not break him. But this was the time when he was really disheartened. He did what he knew, but now what? He started looking for different options in advertisements, newspapers, even talked to relatives who might help, but nothing was falling in place. After a long time of disappointment, a classmate told him about NGOâ€™s helping PwDs.

After some initial research, he came to know about Sarthak Education Trust and called up the head office, through a Mobilizer, he got the answers of his questions. He thought of giving a shot to a training provided by Sarthak which will just take 3 months, and can be attended online from home.

Arpit believed that the courses would help him change his life and started attending the training program post which heâ€™d be given placement opportunities. After basic skills, he was then taught Data entry and how to build an effective resume and was trained for interviews. He gained confidence and excelled in his exams.

Arpit worked hard on his skills. The knowledge he had gained in those three months helped him in getting a job as a Customer Care Executive in Indigo and this start of the career- boosted his confidence immensely. 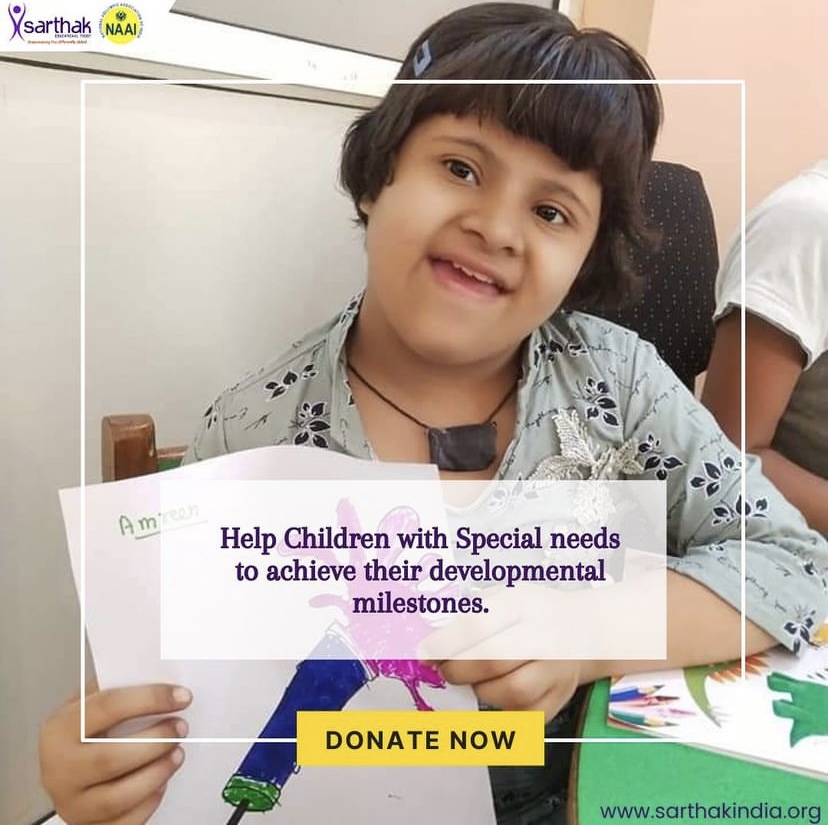 Thank you for registration.